This week is 4/20 …or as all the non-cannabis users know it, April 20. This is a day where cannabis users come together and unify under a cloud of smoke. It’s a term known around the world in all cannabis circles and some people even celebrate it daily, whenever the clock strike 4:20. But what are we celebrating?

Most people have no idea why April 20th is a big day for cannabis. They just know it’s a day where users rejoice and smoke like it’s their last day on earth. It’s kind of like St. Patrick’s Day but instead of beer, it’s joints; and instead of smokers being allowed and encouraged to gather inside bars or pubs, cannabis users are usually gathering in public places, which gives off a bad perception to any non-cannabis user who happens to drive or walk by …and I don’t blame them; if booze hounds gathered in a park like that, and that was the only time that I ever saw anyone drinking, I’d probably have a bad perception about alcohol. 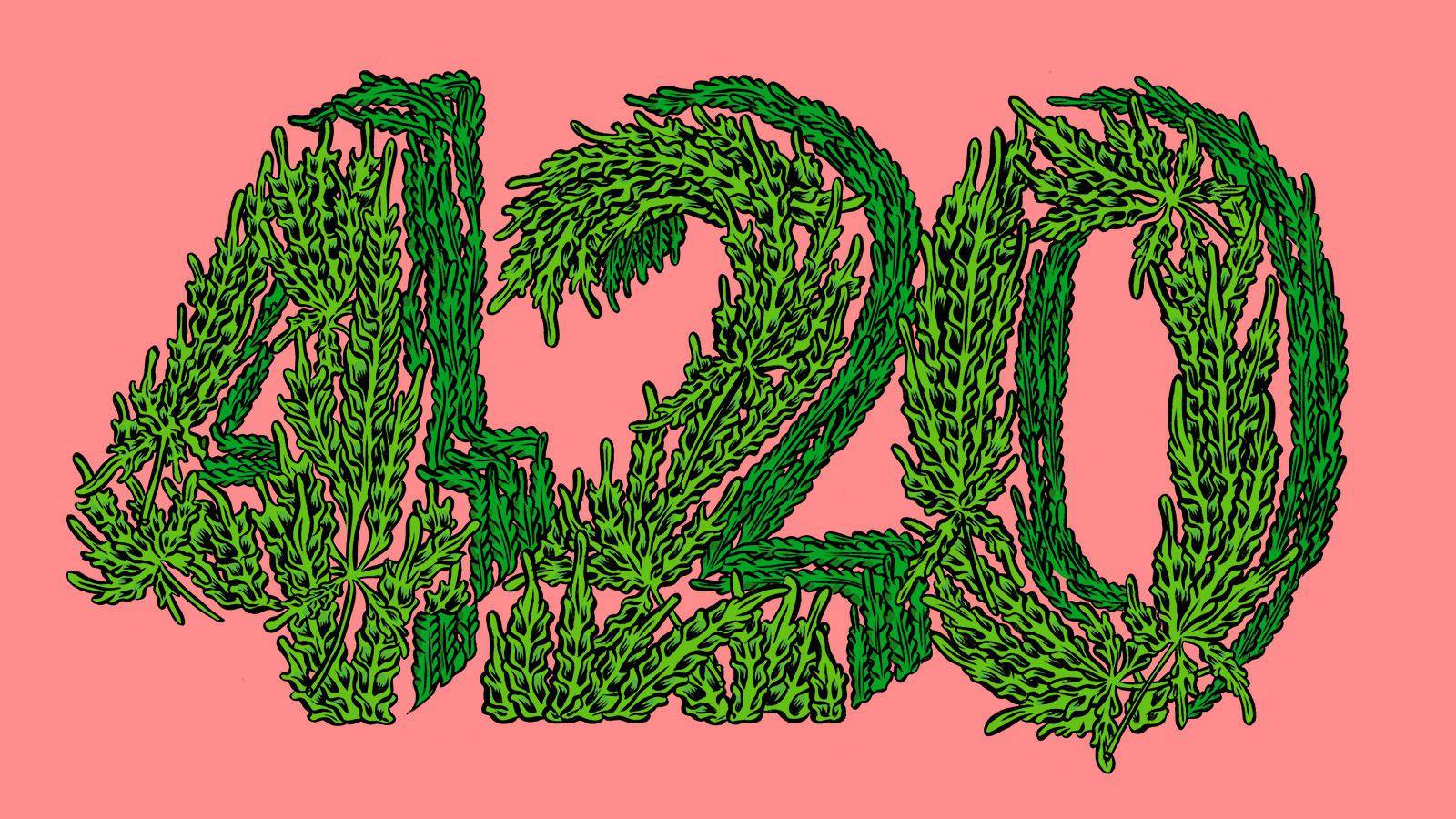 But let’s back it up a bit. Where did 4/20 start and why? Believe it or not, it was actually started by a group high school kids and it had nothing to do with April 20 and nothing to do with protesting against the government to legalize it. The people who celebrate daily, at 4:20, are actually more accurate with their daily “celebrations” than the people who gather on April 20th.

It all started in the late 1970’s, in San Raphael California when a group school a group of teens, who called themselves the Waldos (apparently because their hangout was a wall outside the school), would meet after school to find a cannabis crop that was apparently growing nearby. They had a map from the apparent grower and were determined to find these plants. They noticed that the time they met was always around 4:20pm so they started using that as a code.

After a few unsuccessful attempts at finding the crops, they decided to give up looking and just meet after school to smoke their own cannabis. They kept meeting at 4:20 and that became their group’s thing, meeting every day, at the exact same time, to smoke cannabis.

So how did 420 catch on and go international in the days before internet and social media? Rumour is that it was popularized after one of the Waldo boys ended up working as a roadie for the Grateful Dead’s bassist, Phil Lesh. Apparently, he told the bassist his high school story and the musical legend starting declaring that no matter where people are in the world, they should all stop what they’re doing at 4:20pm each day to have smoke break.

The Grateful Dead had, and still have, a cult following that stretches worldwide. A group of passionate, diehard, fans who call themselves Deadheads. It was this group of people who really started following the “420 code” and eventually it took off, with High Times Magazine even publishing an article about it back in the early 90’s.

Since then, 4/20 has sort of become of a day of rallying, as cannabis users gather in front of their City Halls and government buildings, creating massive clouds of smoke in the hopes that it will one day be legalized in their region. Canada used to be like that too, until October 17th, 2018, the day it was made legal countrywide (…so where are the people celebrating 1017)? Since that day, April 20th in Canada is a lot different. Some cannabis users still rally together but many don’t know the meaning of the day or why they are “celebrating”, they just use it as an excuse to party their faces off. Those are the people who appear on the news and all-over social media; the people who don’t really represent this culture but come out once a year and think they’re helping the cause. 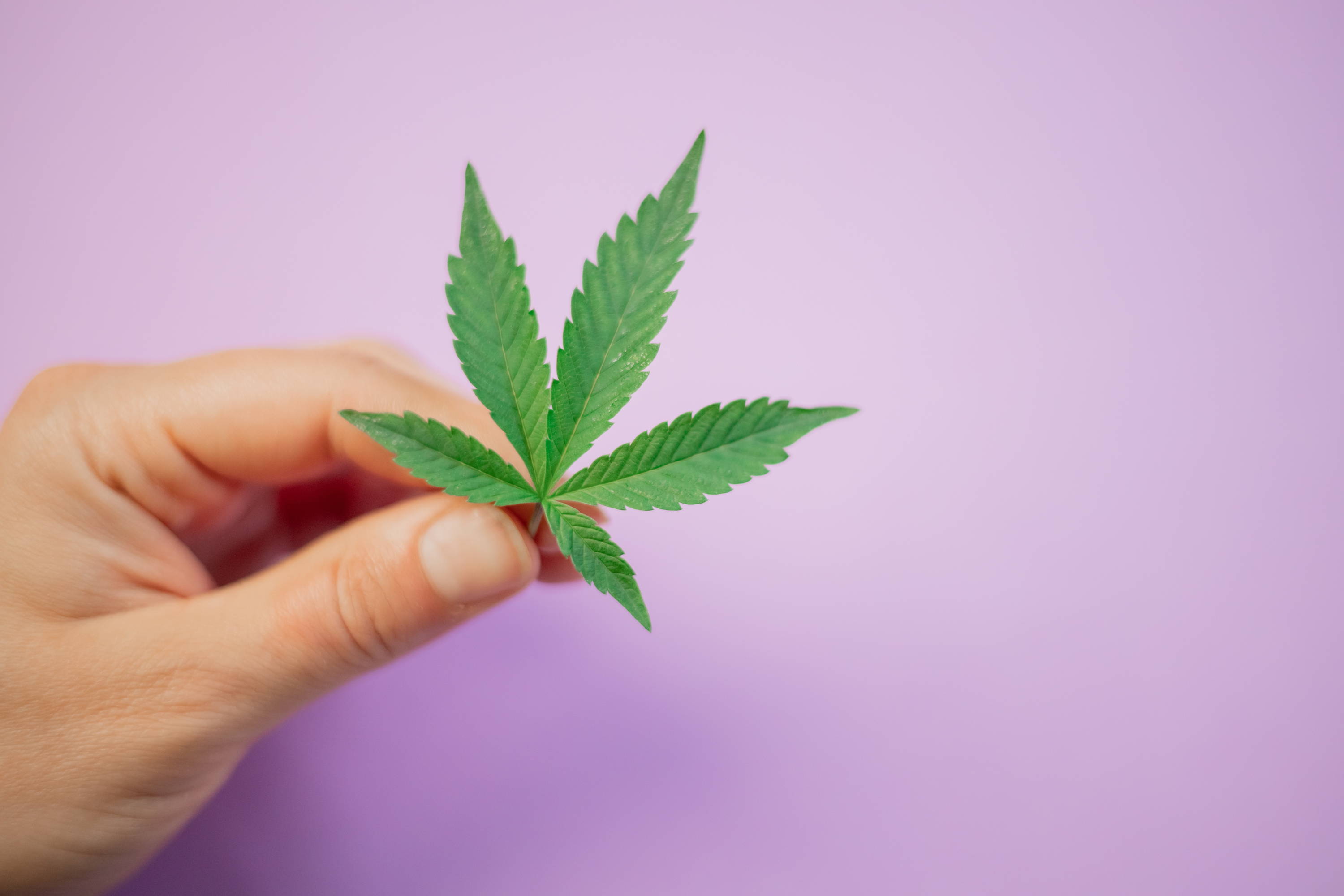 Don’t get me wrong, I enjoy coming together in cannabis unison; I just feel like the majority of us get misrepresented on April 20th and that bothers me. The cannabis users that I know are nowhere close to being the type of people they show on the news during 4/20. I don’t know anyone who would blow a cloud of smoke at towards a reporter’s face and their cameras, I don’t know anyone who gathers at a local park or city hall to smoke and I certainly don’t know anyone who smokes in the middle of a busy downtown street while wearing sagging jeans and no shirt …but that’s just me and to each their own. I enjoy 4/20 my own way and I let others enjoy it their way. Happy 420!!!