Snodgrass is seen as the father of borosilicate, aka 'hard glass' pipes and smokeware. He's also notable as “the godfather of the bong renaissance.” In 2017, Northwest-centric publication The Stranger said in a deep dive on glass sculpture that Snodgrass' decision to settle in Oregon directly led to his continued influence in the craft. Had he stayed in Ohio where he originated, they muse that the glass movement would have flourished in the Midwest instead.

His glassware is often UV reactive, innovative in its function as well as its form, and the basic 'spoon' shaped glass pipe you can get at many corner stores come from his experiments.

The popularity of his glassware is fully based on its artistic appeal and the weight of the wisdom that Snodgrass bestowed upon this folk art. Glass pipes are now ubiquitous, and there are even specially invented tools based off of Snodgrass' techniques. 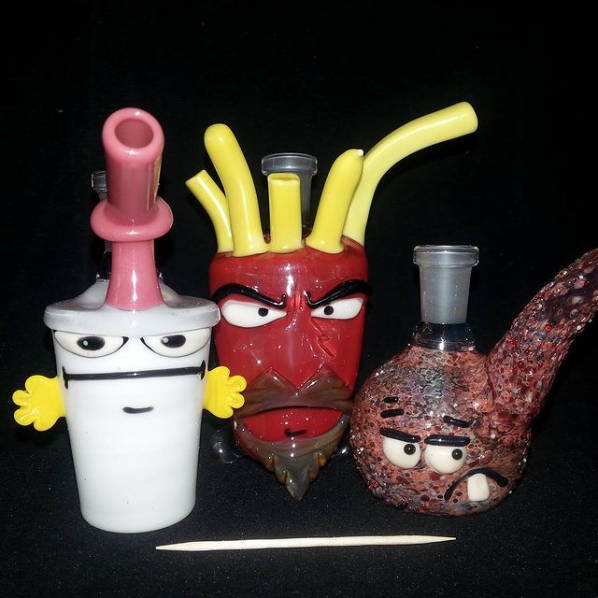 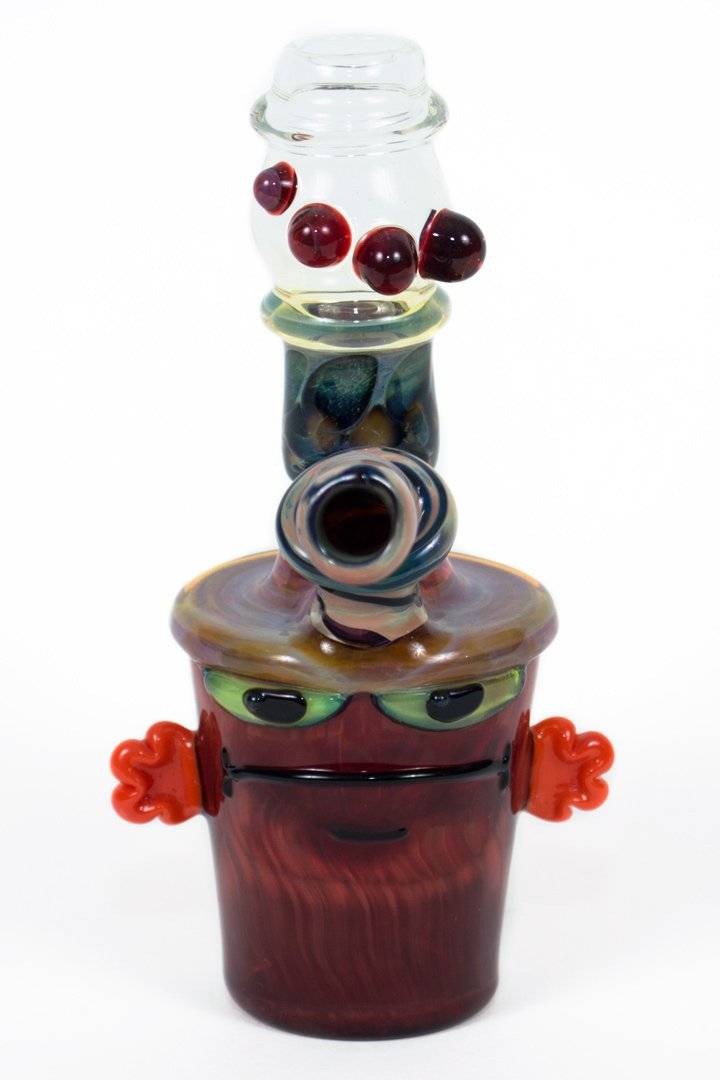 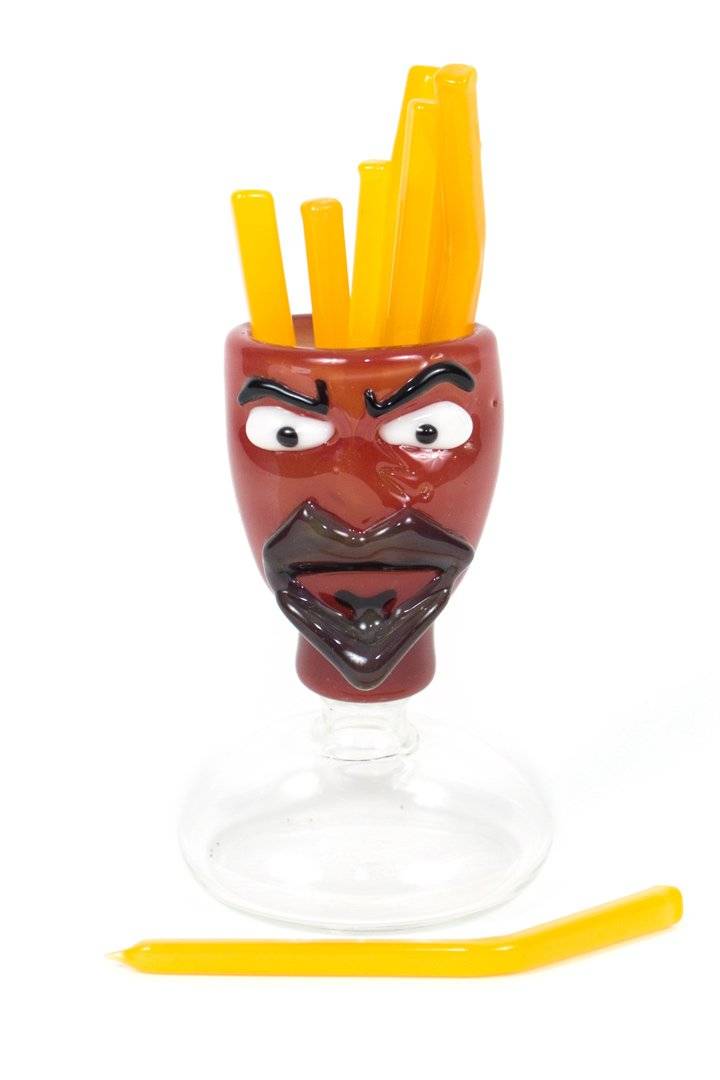 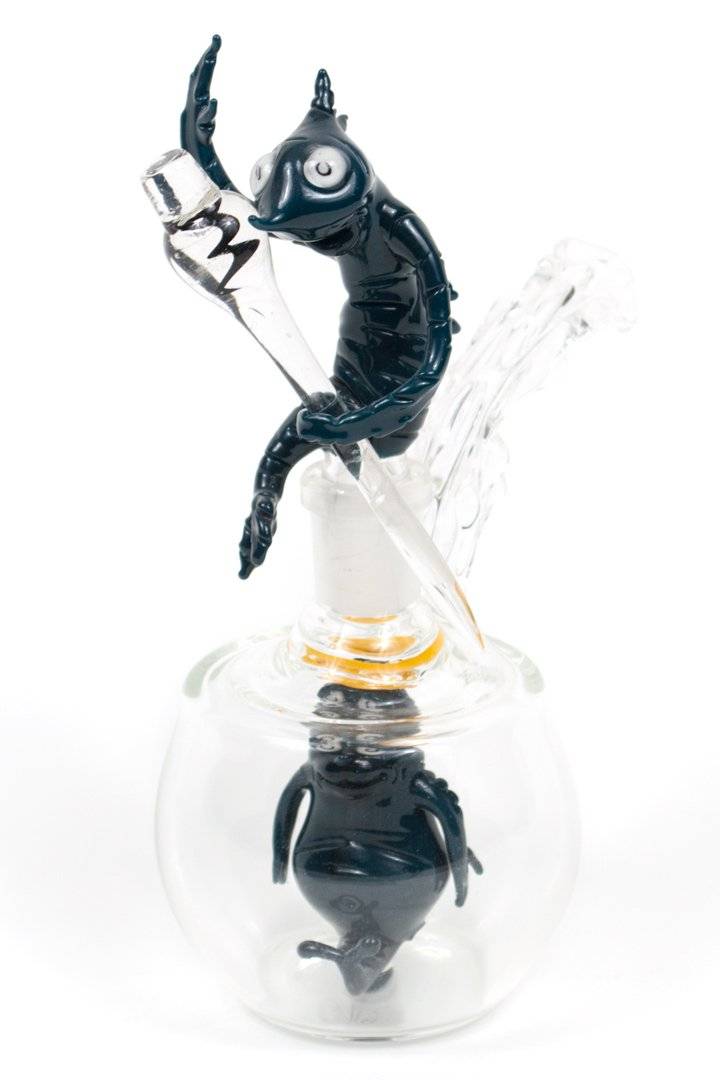