Chad Goodpastor is a primarily self-taught lampworker. The Chicago native began melting glass in late 1995. He has been consistently producing quality glass art, ranging from pipes to pendants, marbles to bottle stoppers. His craftsmanship is apparent in all of his work.

Drawing inspiration over the years from nature, music, art and life, he has learned most of his technique through experimentation and practice, looking inward for ideas and understanding. Believing change is the first Law of Nature, he enjoys the creative freedom that is offered by the constantly changing medium.

Chad's work has been featured in numerous books and magazines. He has also done gallery shows in the most pristine pipe gallery's across the united states.

Chad currently resides in Southern Illinois with his wife and four children. He enjoys the flexibility of an artist's life, as he is actively involved in his children's daily activities. 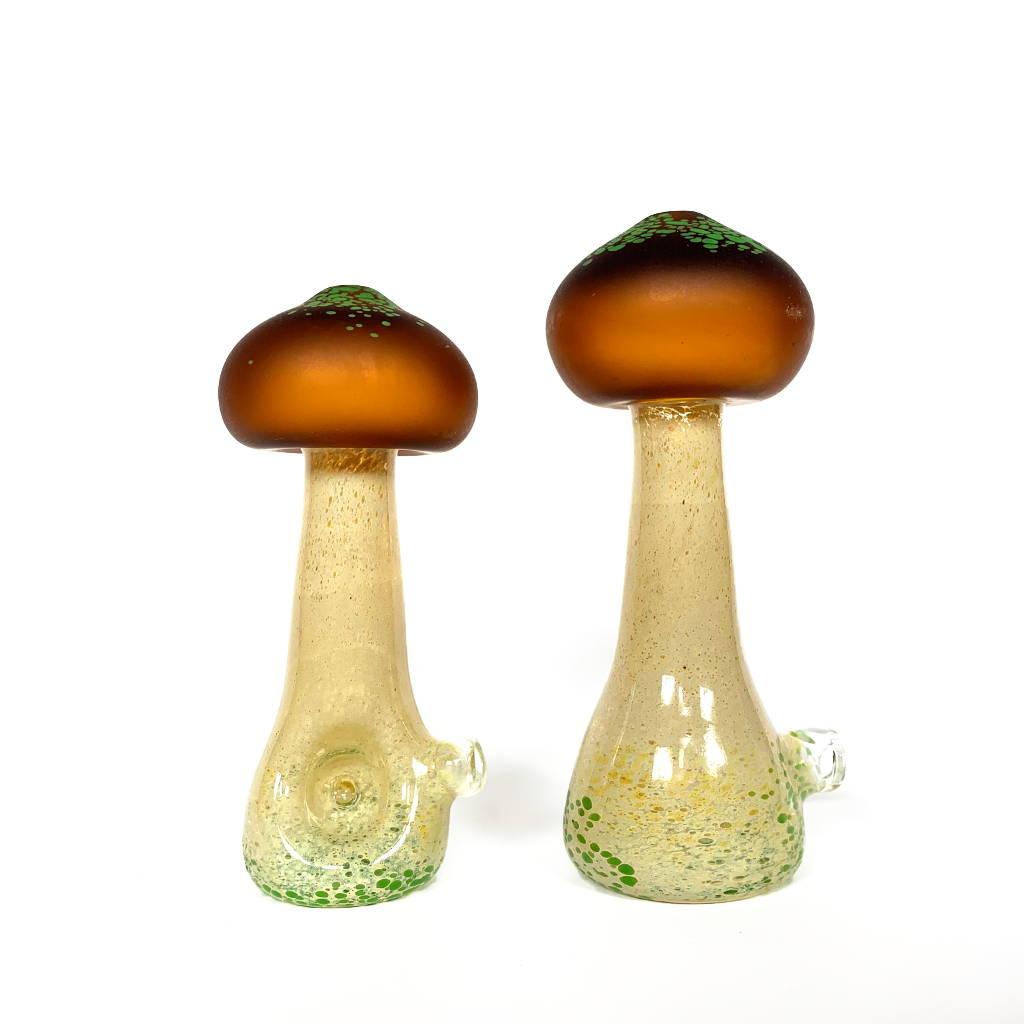 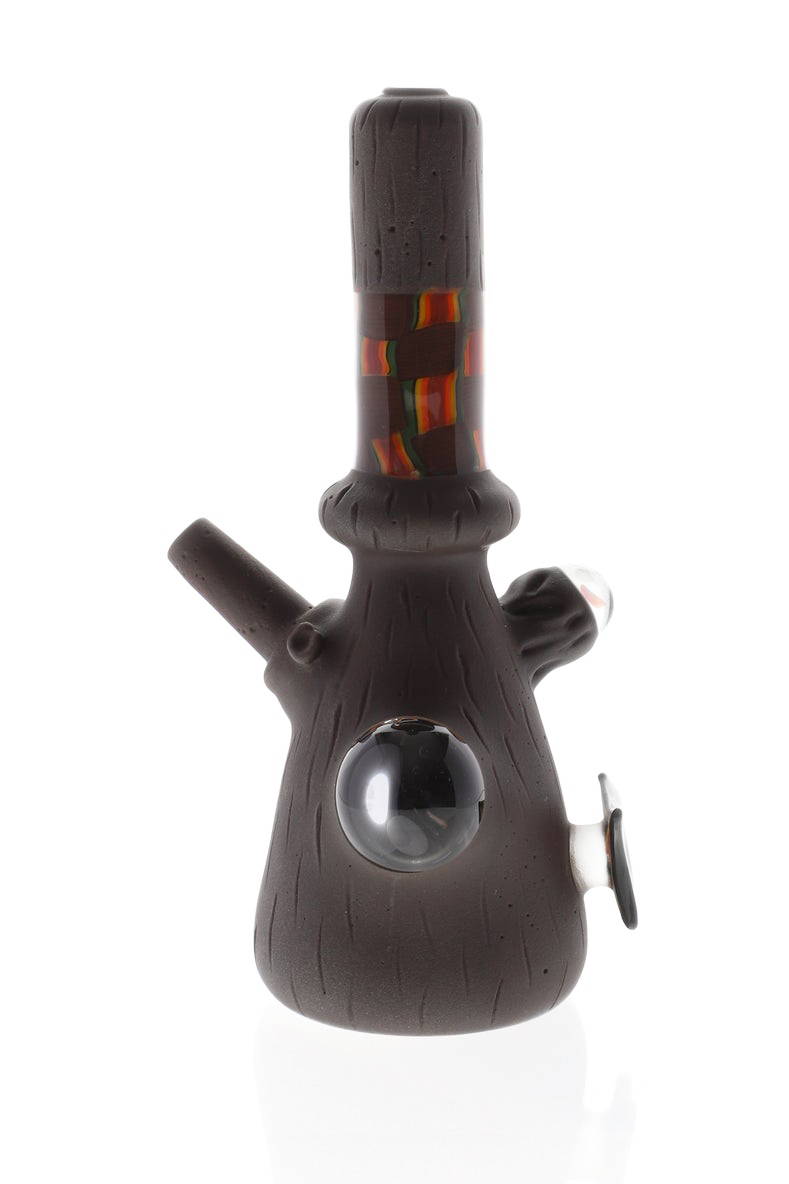 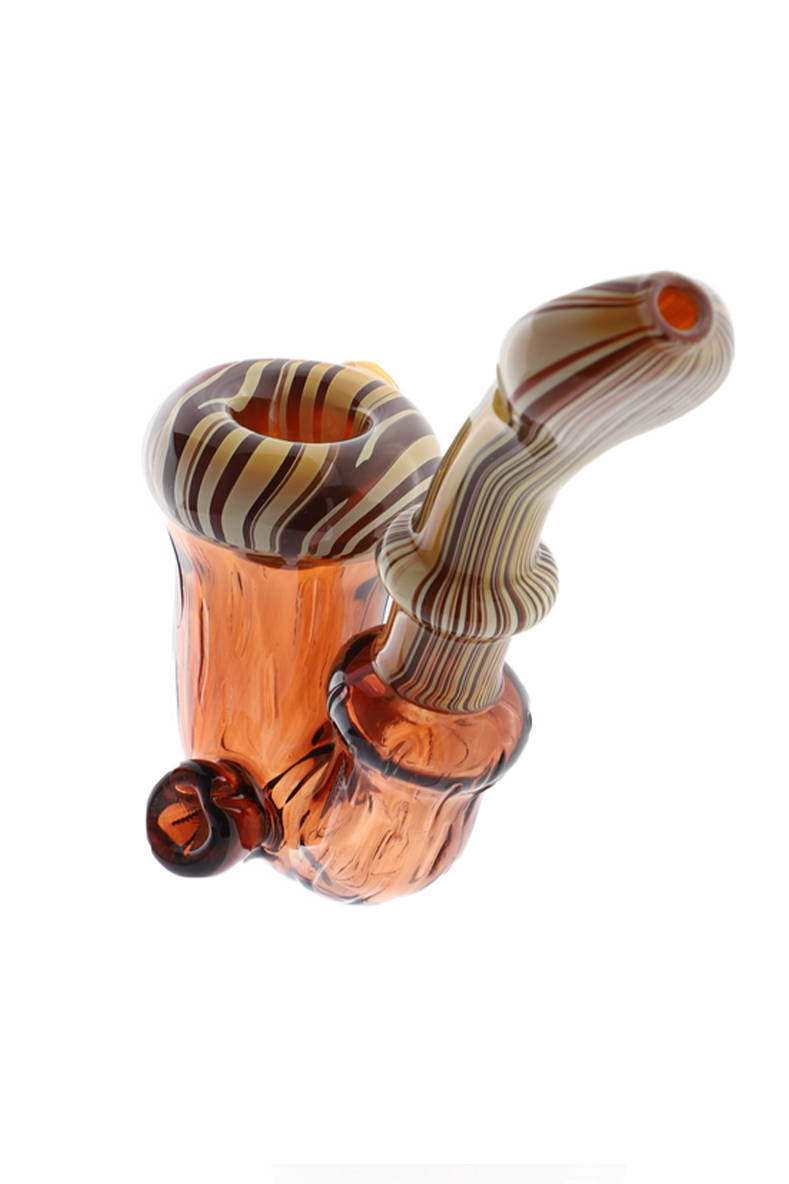 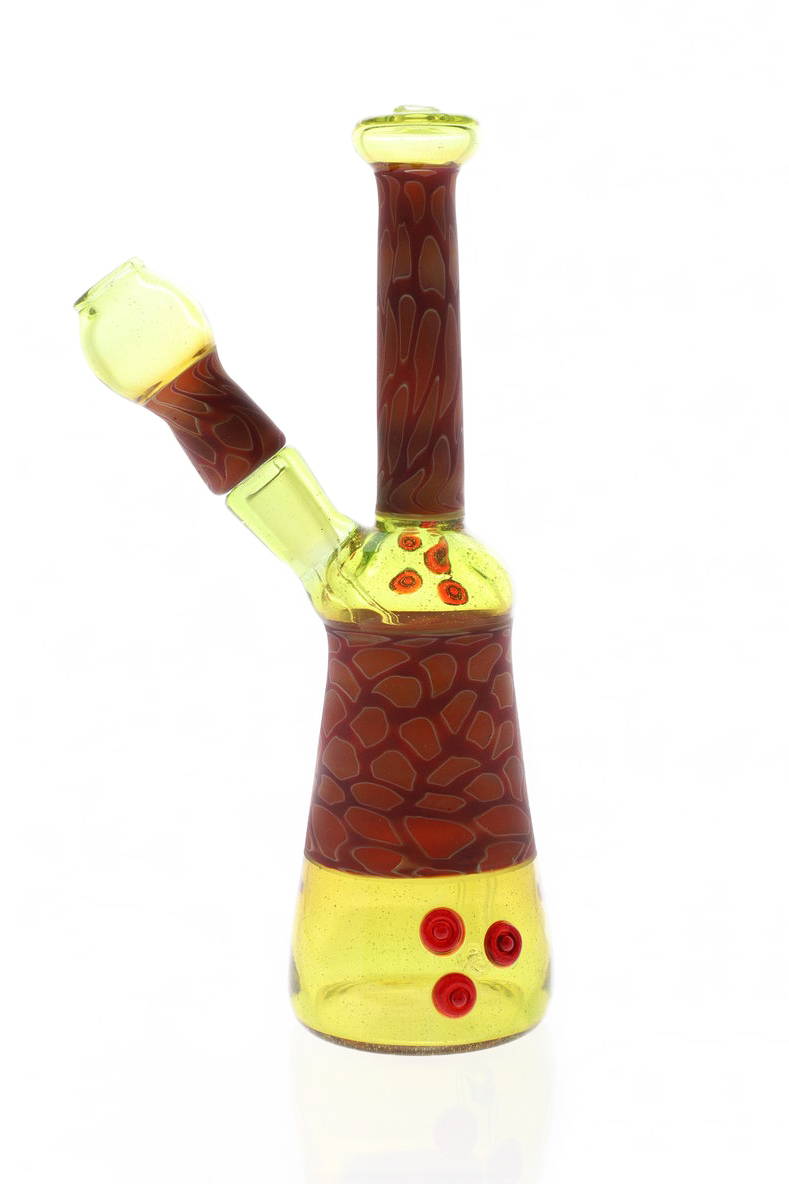