For a lot of people, hip hop and cannabis go hand in hand. Many of us, including Big Larry, were influenced into the culture by rappers such as Snoop Dogg, Cypress Hill, Dre. Dre and Ice Cube. I idolized these guys so of course hearing them reference cannabis in their songs made me want to try it.

For me, Cypress Hill was the first influence. These guys had some of the biggest hits (no pun intended) when I was growing up. Songs like Hits from the Bong and I Love You Mary Jane were on all my mix tapes; I couldn’t get enough. But what were they actually rapping about and what was I even repeating?

I didn’t know what Mary Jane was when I was a kid. It’s a double entendre and I fell for the obvious, thinking for the longest time that it was a song about a girl. Hits From the Bong was a little less subtle but a bong was still something I’d never been around or even seen before in real life. We didn’t care though; we blared those tracks as though we were chin deep in the game, with our Raiders coats on and our Bulls hats barely pulled down on our heads …both were Starters of course; the clothing brand of all the little white boy “thugs” at my school. 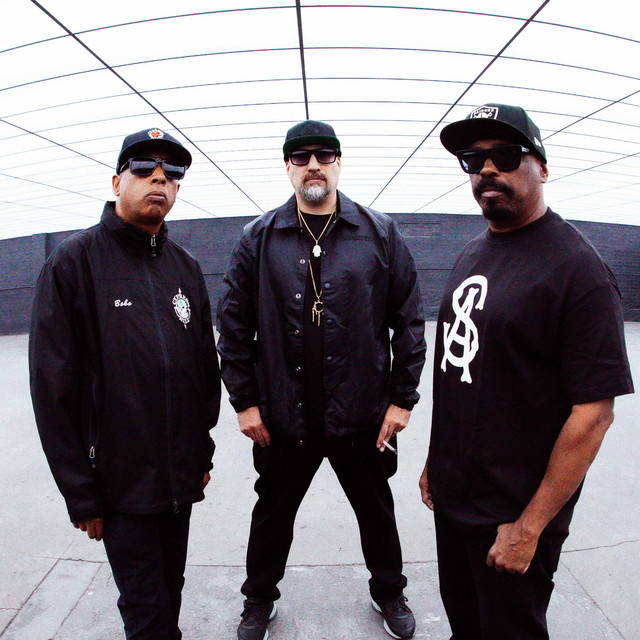 Cypress Hill were the first rappers I heard talk about weed, and they had me curious, but it wasn’t until Ice Cube released the movie Friday in 1995 that I really got into it myself. That movie changed my life. I remember watching it in my buddy’s basement and neither of us could stop laughing, before his older brother came home and joined us. We were all laughing at the next scene when his brother, I never forgot this, turned to us and said, “do you want to make this movie really funny?” …yes, yes, we do.

And that was the day that changed Big Larry’s life forever. I became hooked. That next school year, my buddy and I went to his place during every lunch hour, for the entire year, smoking a big pipe load each time, before heading back to school. We watched an entire house get built during those lunch hours, from the foundation being laid on the first day to the homeowner being laid, as they christened the house the day they moved in …it was a wild year, that was all started by the influence of hip hop artists.

As the years went on, rappers like Snoop and Dre started singing about Kush, so of course I had to find out what this was and get my hands on some myself. The dude I was buying 5 pieces from in the school yard smoking section only had two kinds of weed though; “this one is indoor and this over here is outdoor” …we thought the guy was the man though. Hell, he was the man.

It wouldn’t be until my last year of high school that I’d get my hands on some kush though. A buddy of mine went to Toronto and came back with bags of what he claimed were Pink Kush and Diesel. Whether that’s what they were or not, we’ll never know, but that day we thought we were cool as sh*t, listening to Snoop and Dre while smoking kush from a makeshift bong we had made from a plastic bottle we found in someone’s recycling box.

Weed was still very illegal back then, so we had to keep it on the downlow, which is almost impossible when you’re carrying a fresh bag and a dirty pipe in your pocket. We thought we were super stealth though, thinking nobody could smell a thing. Looking back, we had some pretty cool teachers at our high school; they had to have caught a whiff of cannabis from us on more than a few occasions, but they never said a word …probably because our OCD asses were much better students after lunch.

I think hip hop and cannabis will always go hand in hand though; I don’t think you can have one without the other. There’s just something about the beats and the lyrics that mix perfectly with cannabis. You put on some hip hop after smoking a joint and the entire room will be bobbing their head within seconds, even the people who claim to hate rap.

Today, rappers like Jay-Z, Cypress Hill and Snoop Dogg have their own cannabis lines, making millions off a plant that got lots of their friends and security guards locked up over the years; a plant that put a black mark on their names for so many years as society viewed them as criminals, just for talking about weed or for smoking blunts in their videos. 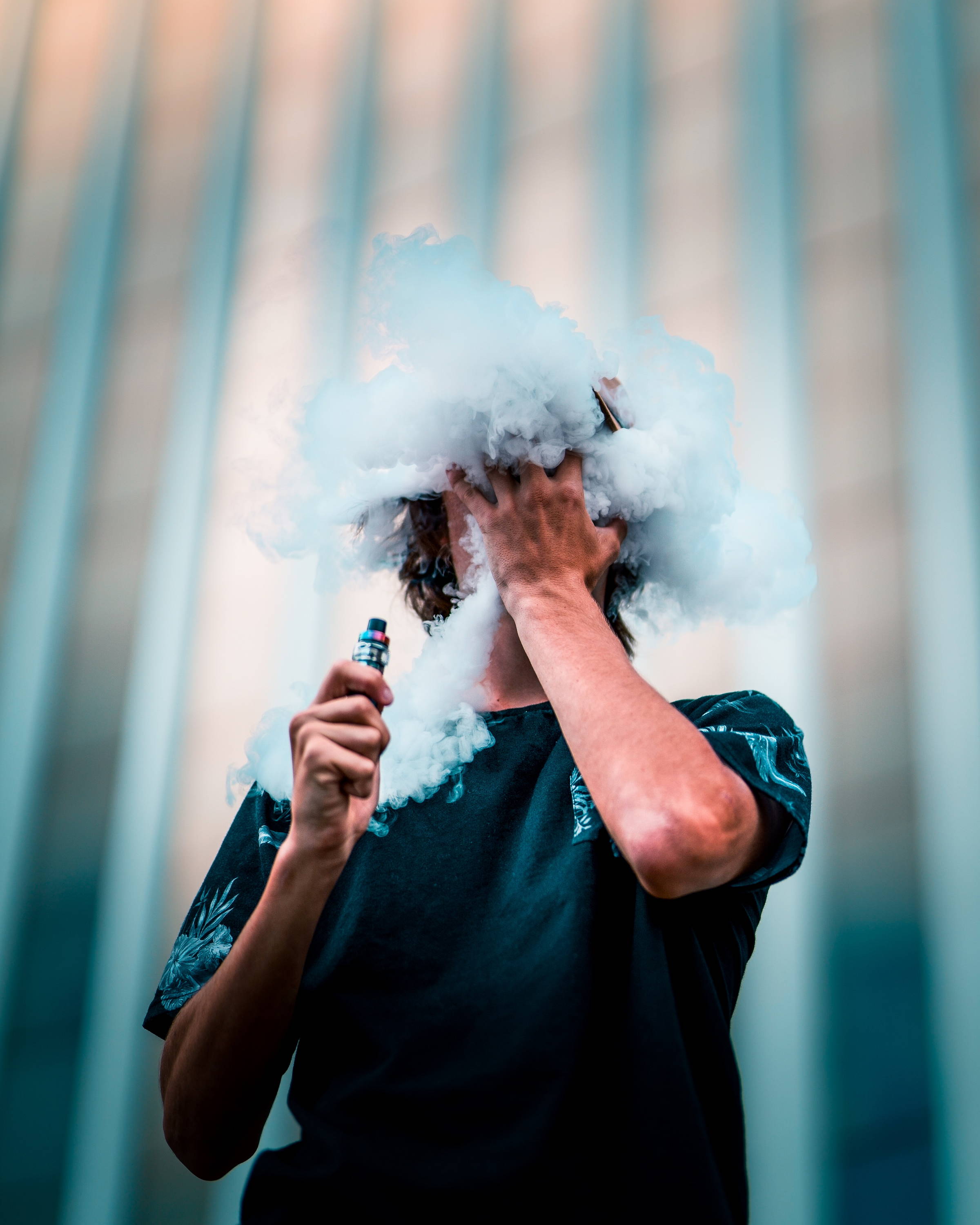 Cannabis is certainly not excepted by everyone these days, but it also doesn’t have that cloud of taboo lingering over its head anymore either. Cannabis has finally entered the mainstream, with not only rappers endorsing it but celebrities and athletes too. It’s no longer seen as a bad thing, and we must give huge credit to the hip hop world for their influence on making it more accepted today. Let’s face it, rappers are today’s rockstars; it’s tough not to be influenced by them, especially when it comes to cannabis.