There’s been a lot of great changes and improvements in the cannabis industry so far this year. We’re seeing better quality, improved packaging, terp counts on the bags; little improvements that make a big difference. My favourite change to see this year though has been watching Licensed Producers (LPs) going back to the classic strain names. 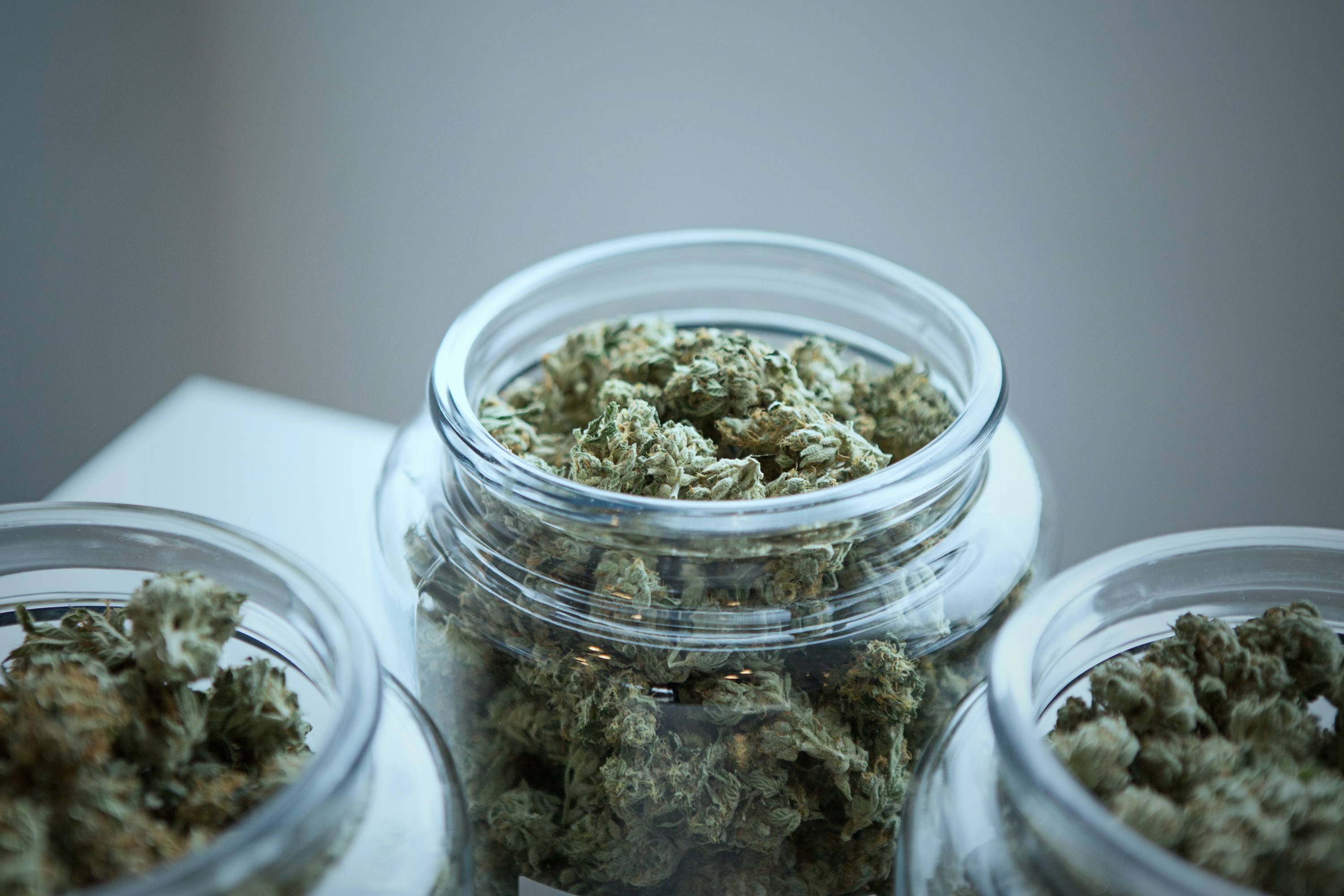 I can remember when cannabis was first legalized and more than a few companies were changing the names of classic, well-known strains, to made-up names that they created in-house, solely to be used for their own branding …I wasn’t a big fan of these random name changes; I found it quite confusing.

Don’t get me wrong, I’m all for making your brand standout from the rest and I understand the logic; instead of saying I’m smoking Pink Kush – a classic strain that is cultivated by many other LPs – they wanted you to say “I’m smoking Purple Solar System”, thinking that the unique strain name would separate them from the rest of their competition. The only problem was that nobody knew what strain Purple Solar System, or any other made-up strain name, actually was which made it a tougher sell.

It was tricky enough for customers to figure out all these different made-up strain names but imagine how tricky it was for budtenders. They usually had to make charts or cheat sheets, just to know what strain was actually hiding behind those “nicknames”, so to speak.

Again, I understand the logic from these LPs but I never understood how they thought that logic would create more sales. It would be like a small family restaurant getting the rights to the Big Mac but calling it a Green Bus instead, while making zero reference whatsoever to the original Big Mac name …it doesn’t make any sense.

Fast forward two and half years later though and almost every LP that had subbed out those classic strain names, in lieu of their own, has scrapped those made-up monikers and gone back to calling them by their proper names; names that we all love and recognize!

I’m not a marketing expert by any means but I can almost guarantee that by going back to the original strain names, these companies will see a lot more cannabis sales moving forward. Personally, I love this change and am looking forward to trying some LPs that I haven’t checked out before, simply because the whole name thing bothered me too much; I don’t like made-up names.

This is Big Larry Legendary, signing off. 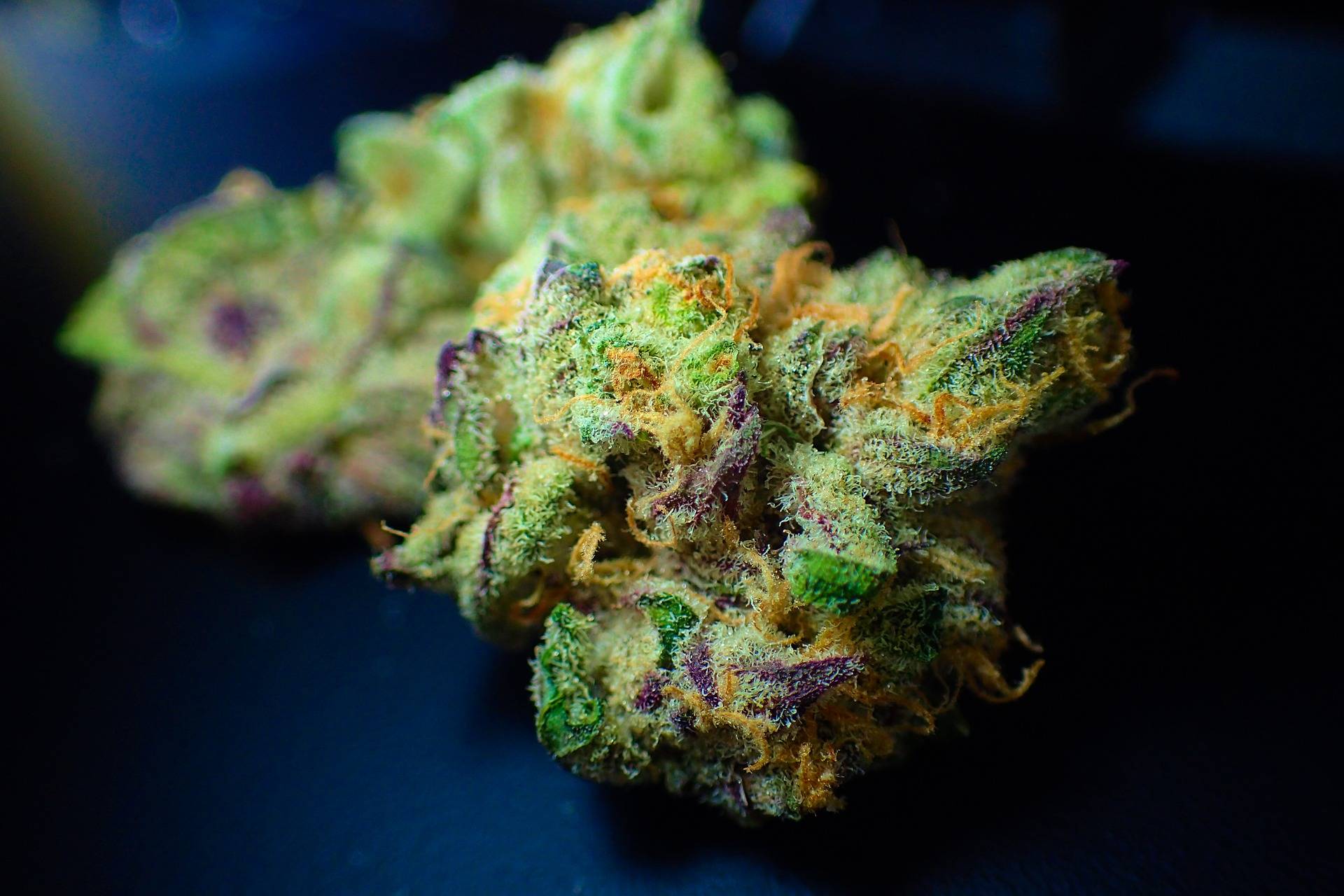