Kimberly Thomas, a.k.a Zii is one of the most knows glass artist in the industry, her introduction to the torch came when she responded to a Craigslist ad seeking a glassblowing apprentice. When she arrived for the interview, she found the flameworkers making pipes. A decade later, Zii has worked in glass studios in California, Texas, Philly, eventually landing in Detroit, home of the Michigan Glass Project.

As an artist, Zii believes the most creative and engaging work is influenced by things going on in the world that find their way into your dreams.

“I don’t really dream that much,” she says, “but I used to have a lot of nightmares.”

Some people mistake Zii’s severed finger pipes as zombie fingers, but actually they’re a callback to her anxious habit of biting her nails — the ghoulish solution she dreamt would be cutting off her fingers altogether.

“I love being part of the pipe community,” Zii adds.  “It’s amazing how hard the glass artist work, and that it started out as, and still is to some extent, a bunch of outsiders really pushing their art medium.” 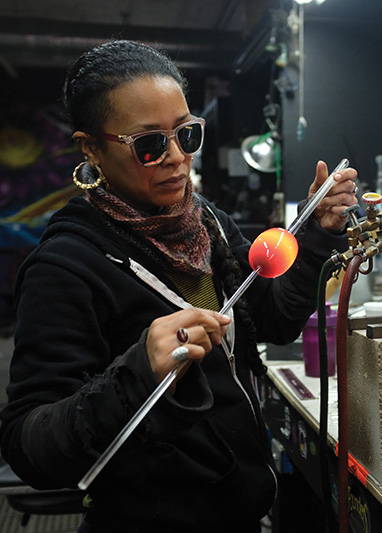 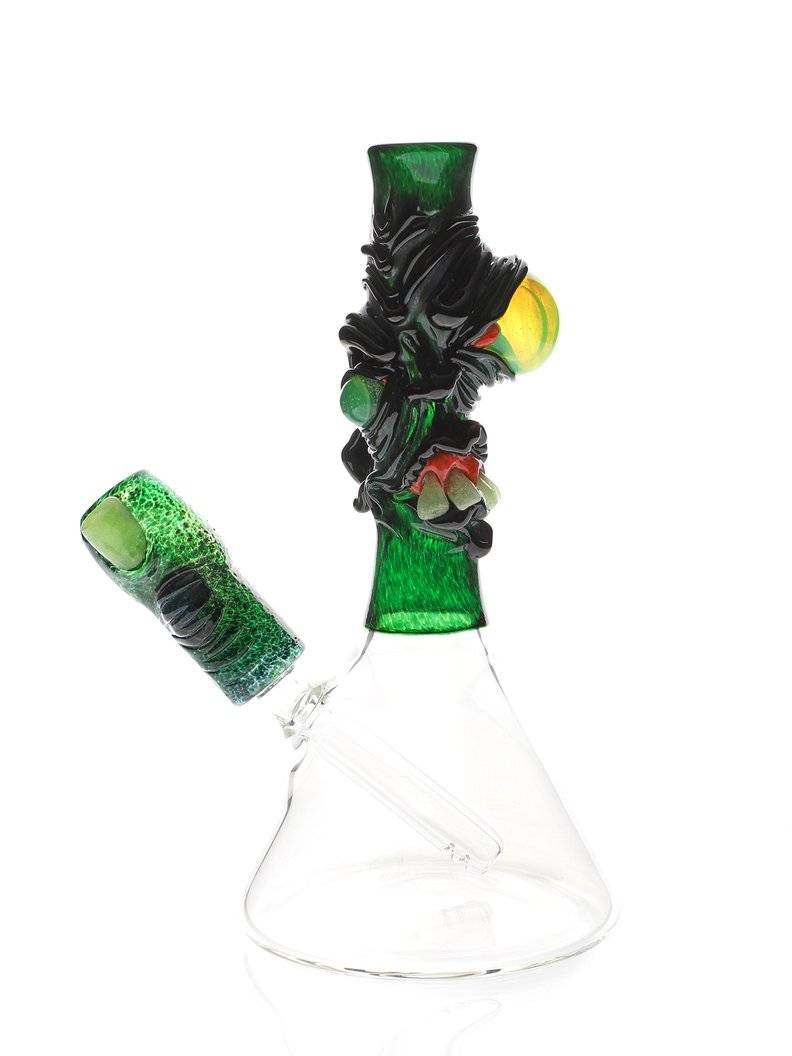 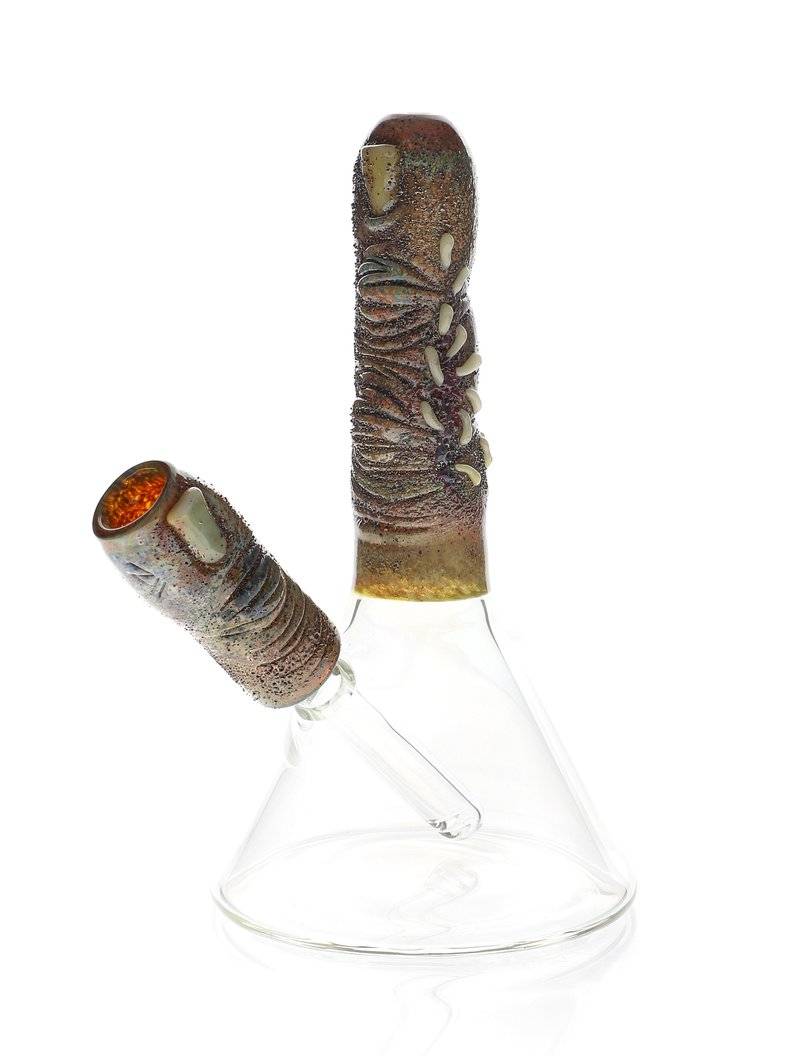 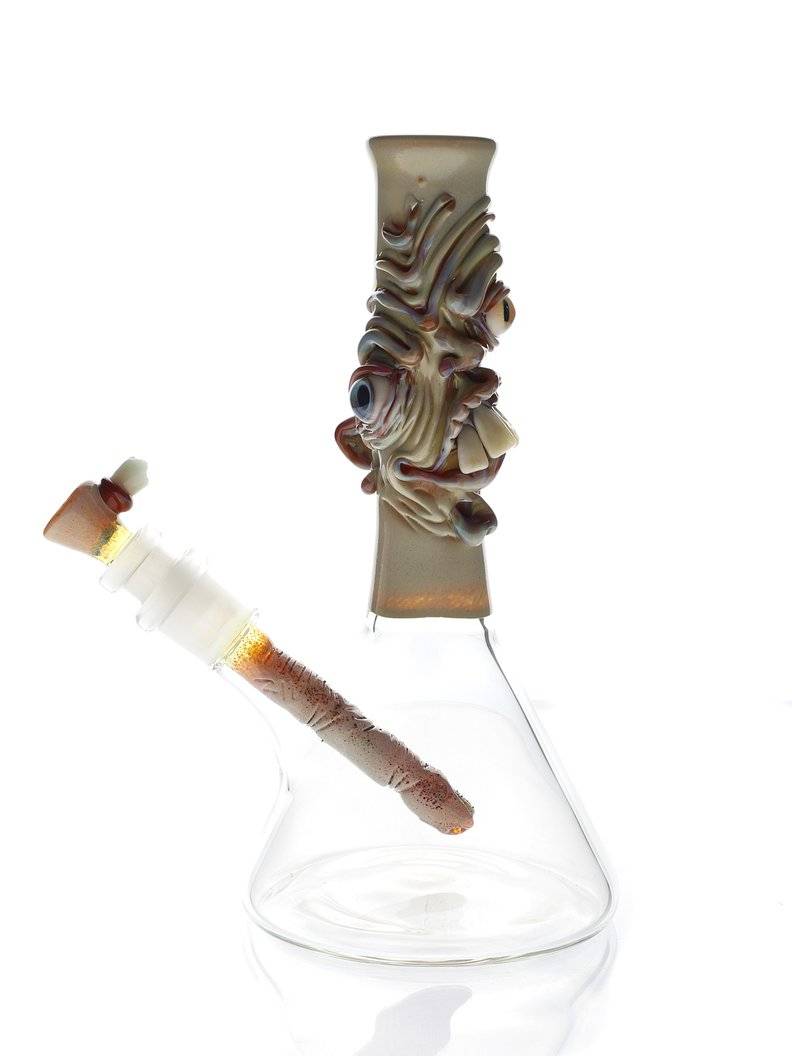